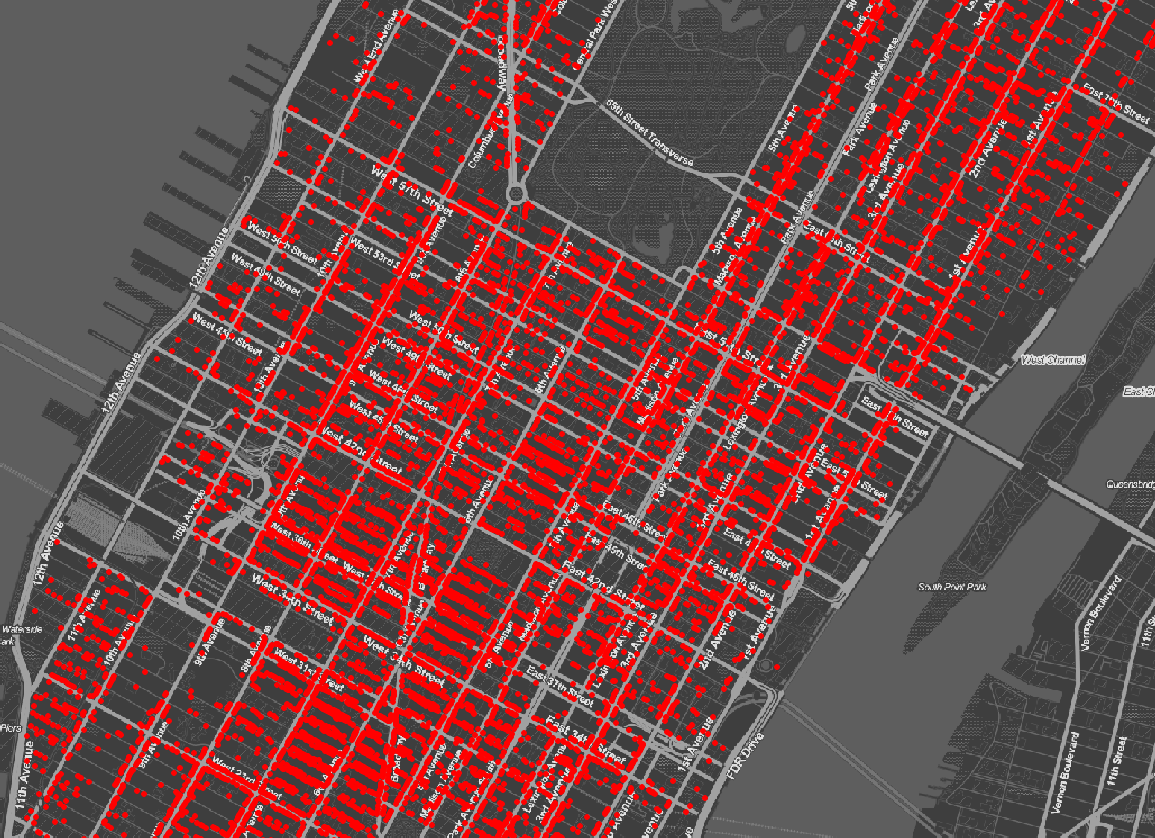 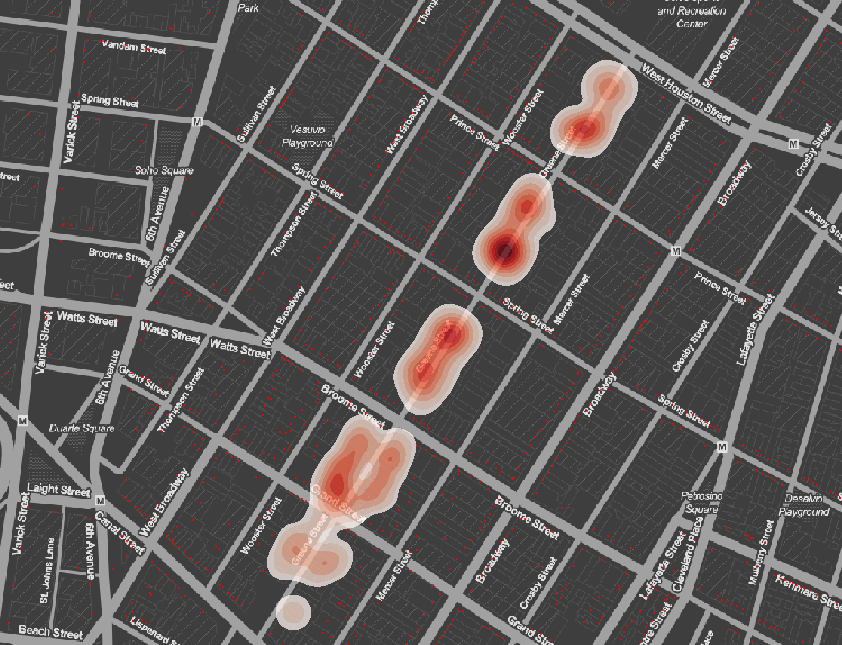 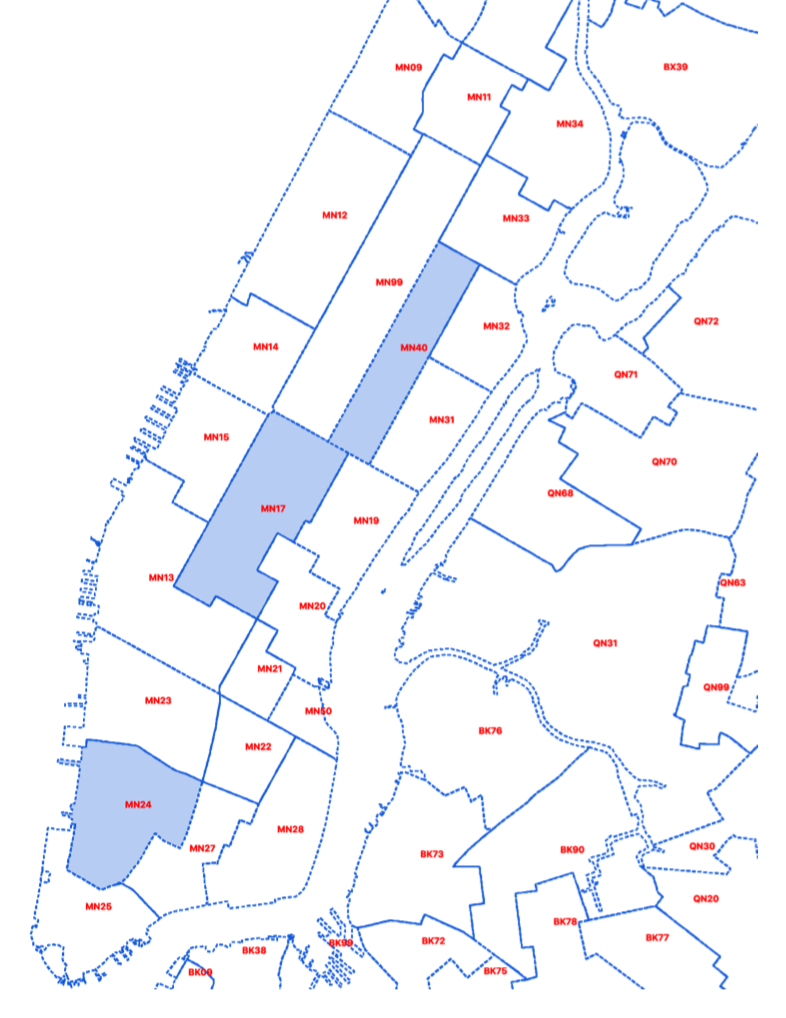 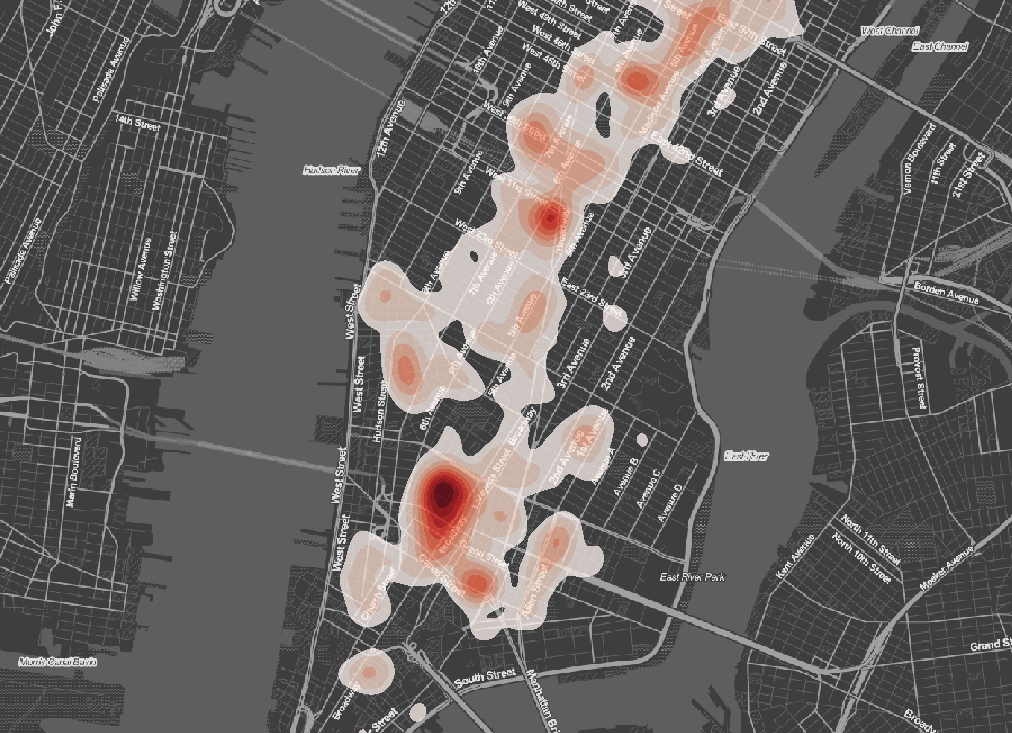 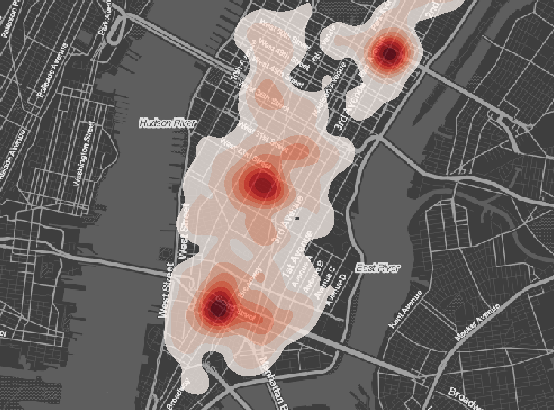 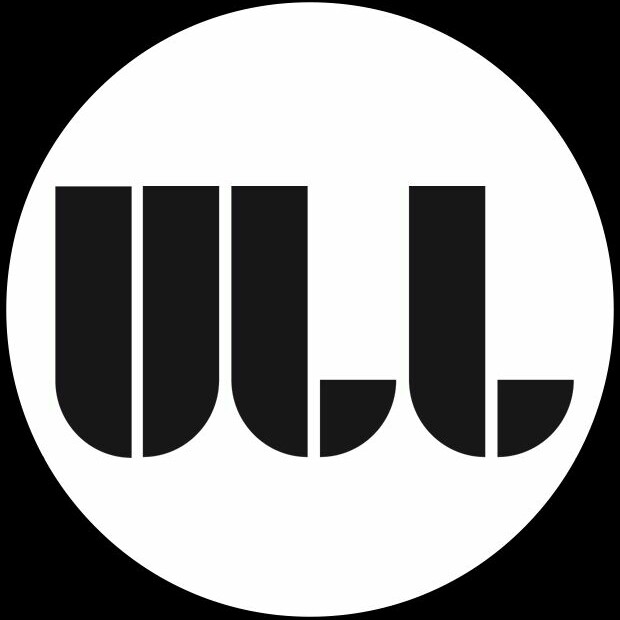 Reply Retweet Favorite
How did Spain get its coronavirus response so wrong? https://t.co/pVqBqvfoWN